AFRICA DAY THE BIGGEST AND GRANDEST SUMMIT EVER 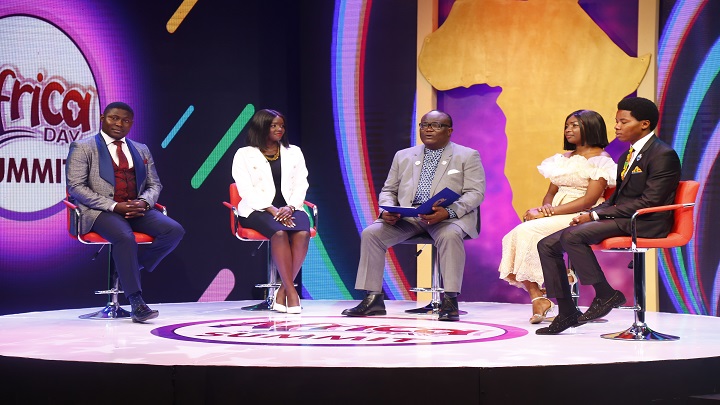 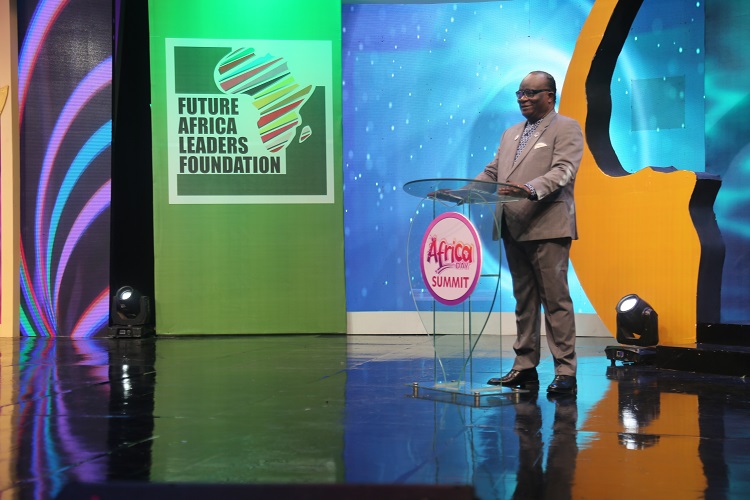 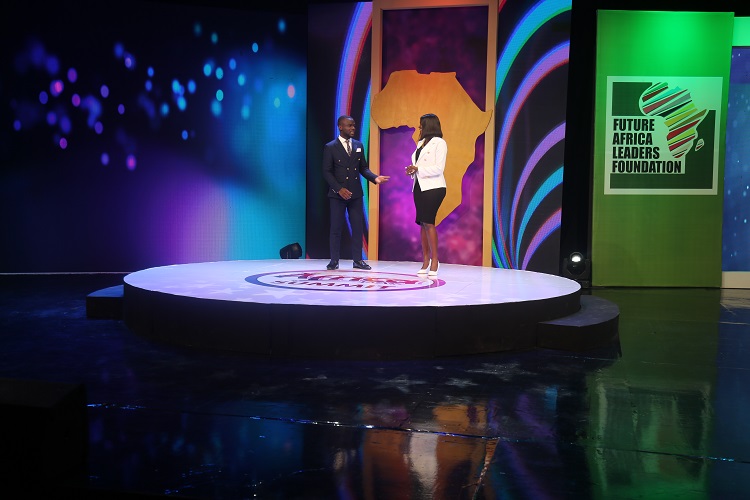 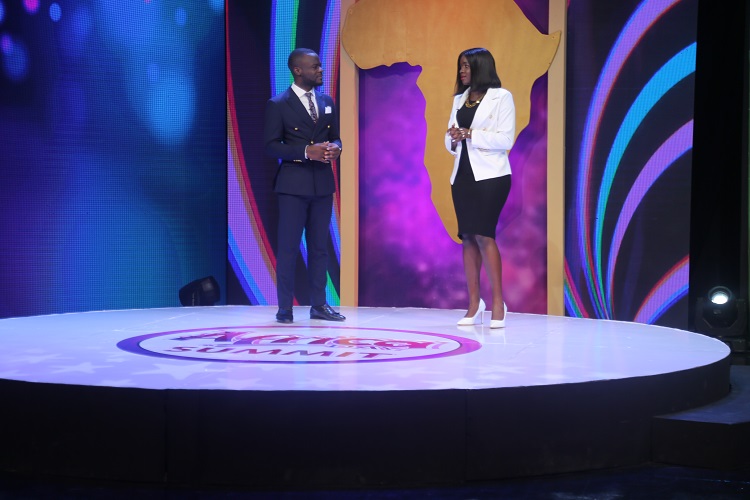 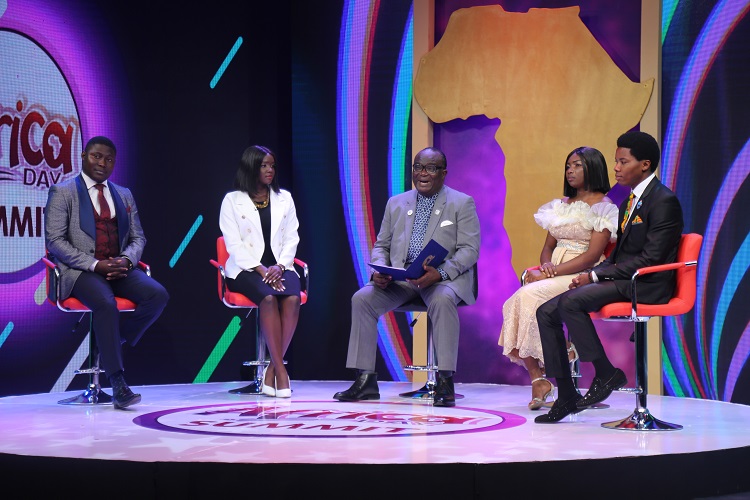 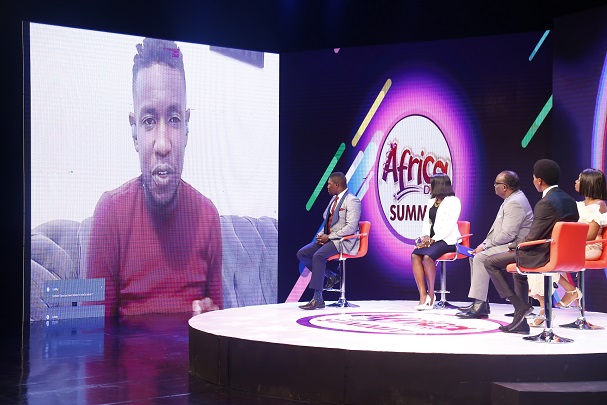 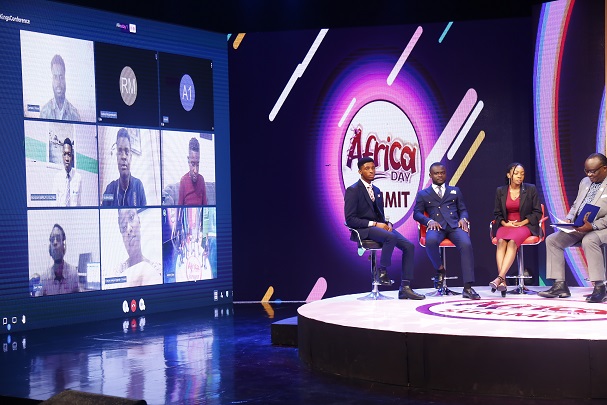 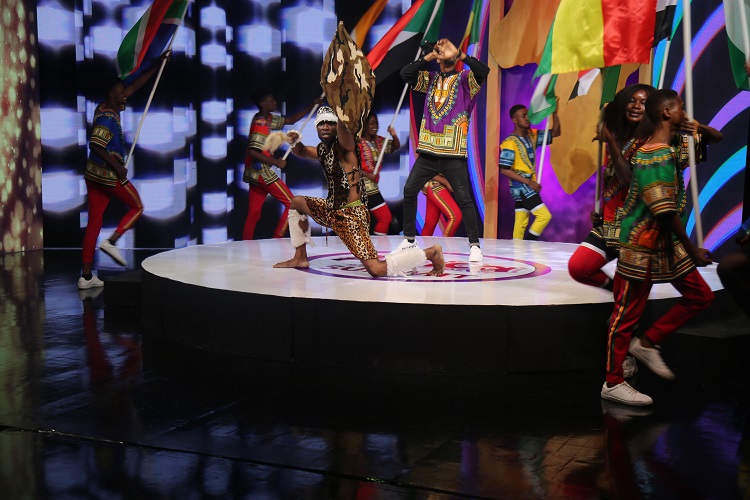 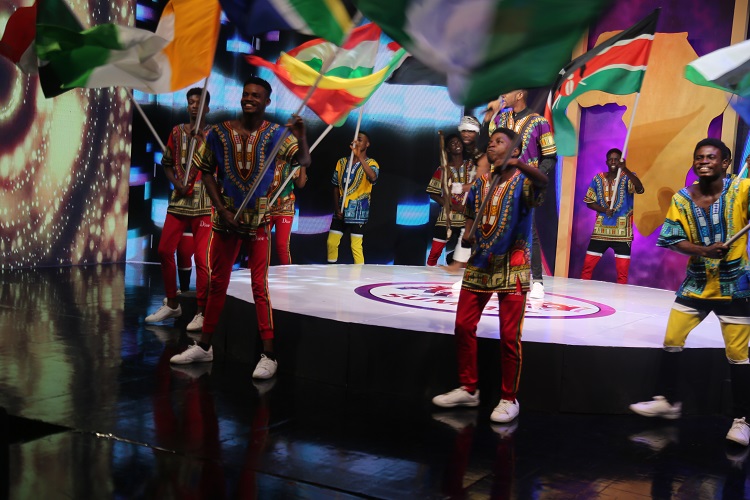 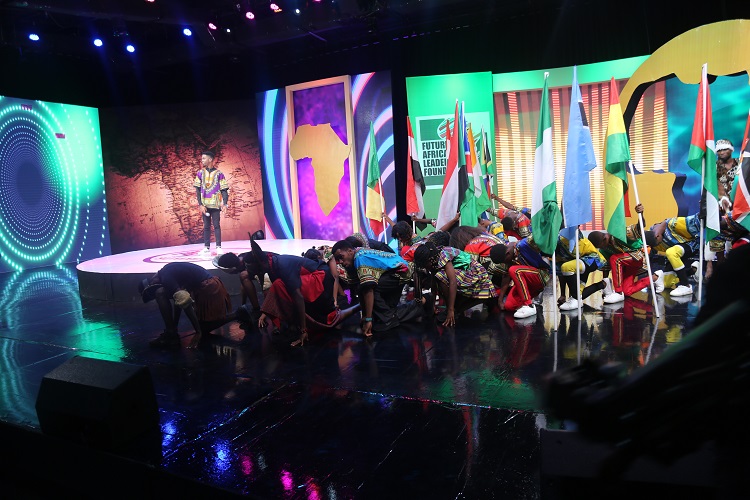 ‘’AFRICA DAY THE BIGGEST AND GRANDEST SUMMIT EVER’’
The Future Africa Leaders Foundation an (NGo) organized “AFRICA DAY SUMMIT” to celebrate and bless the continent of Africa. Themed: Igniting Innovative Potentials for Africa’s Development. The summit took place at the Loveworld Healing School; Lagos Nigeria! Tuesday, May 25, 2021. @6PM (GMT+1). On this special day, the Foundation launched a project tagged “1 MILLION HUMANITARIAN ACT OF SERVICE” which was a huge success. It was a global conversation with the esteemed Pastor T.T Temisan and FALF ambassadors from different countries in Africa as topic discussion was based on innovative exploits. The Summit was aired live on various Loveworld networks, television stations, Radio stations, social media platforms and the FALF website. The FALF organization extends its impact beyond Africa by reaching out to over 1.6 billion participant from across the 54 countries in Africa, and other nations and territories of the world. Over half a billion young people were impacted, new leaders were raised with unquenchable zeal to take actions that will transform their countries and better the continent of Africa in technological advancement, science, education, politics, humanitarian, economics and lots more. The launching of this project “1 MILLION HUMANITRIAN ACT OF SERVICE” aims to awaken, explore, and increase the abilities of so many future Africa leaders in actualizing and executing a project.
This epoch making summit is truly a remarkable achievement earned by the Future Africa Leaders Foundation.