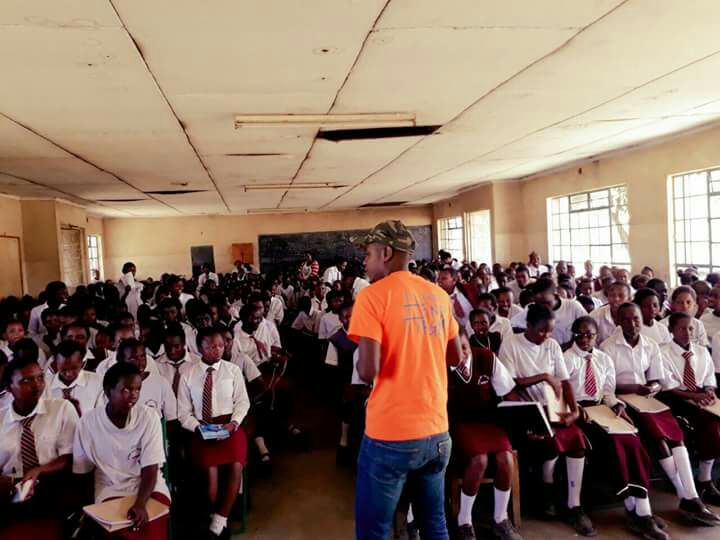 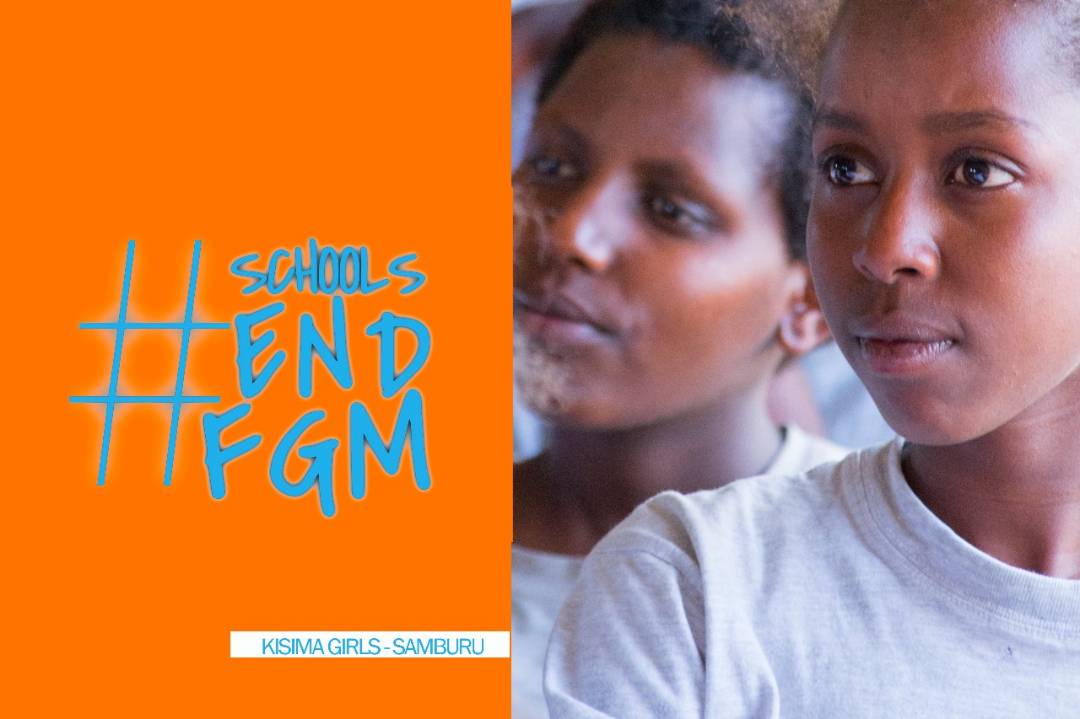 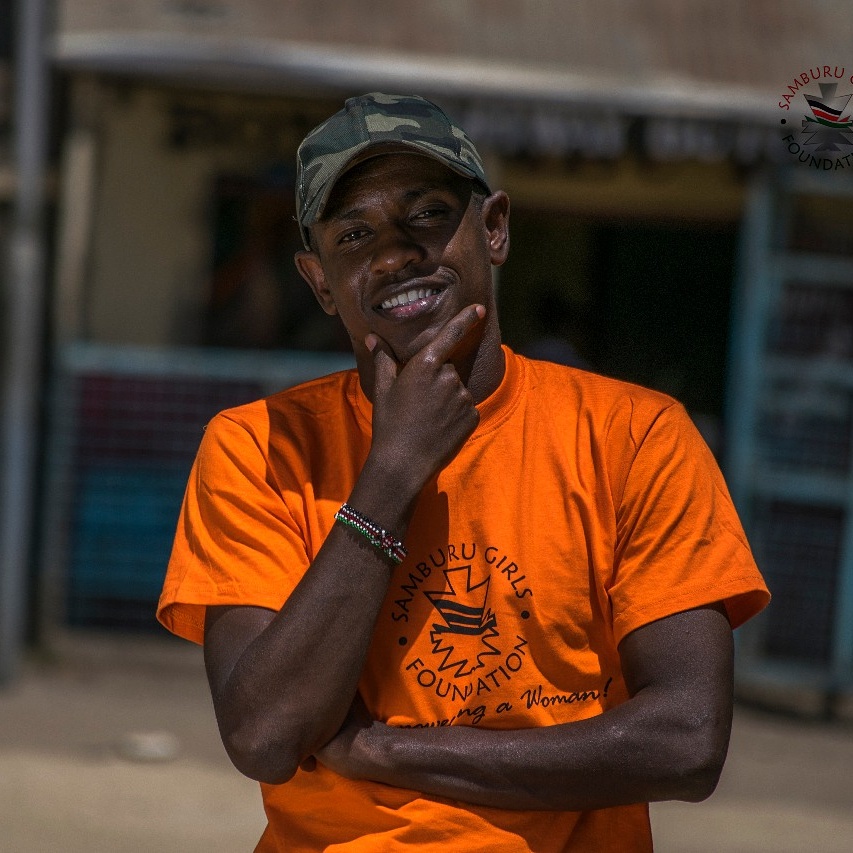 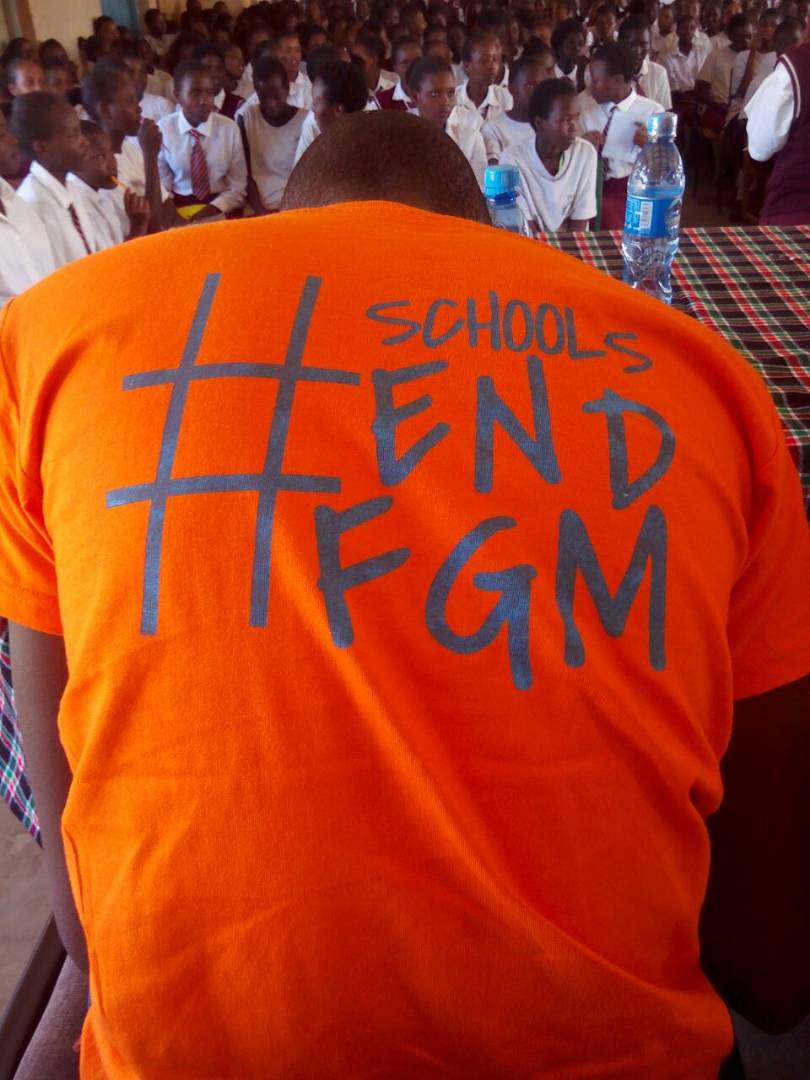 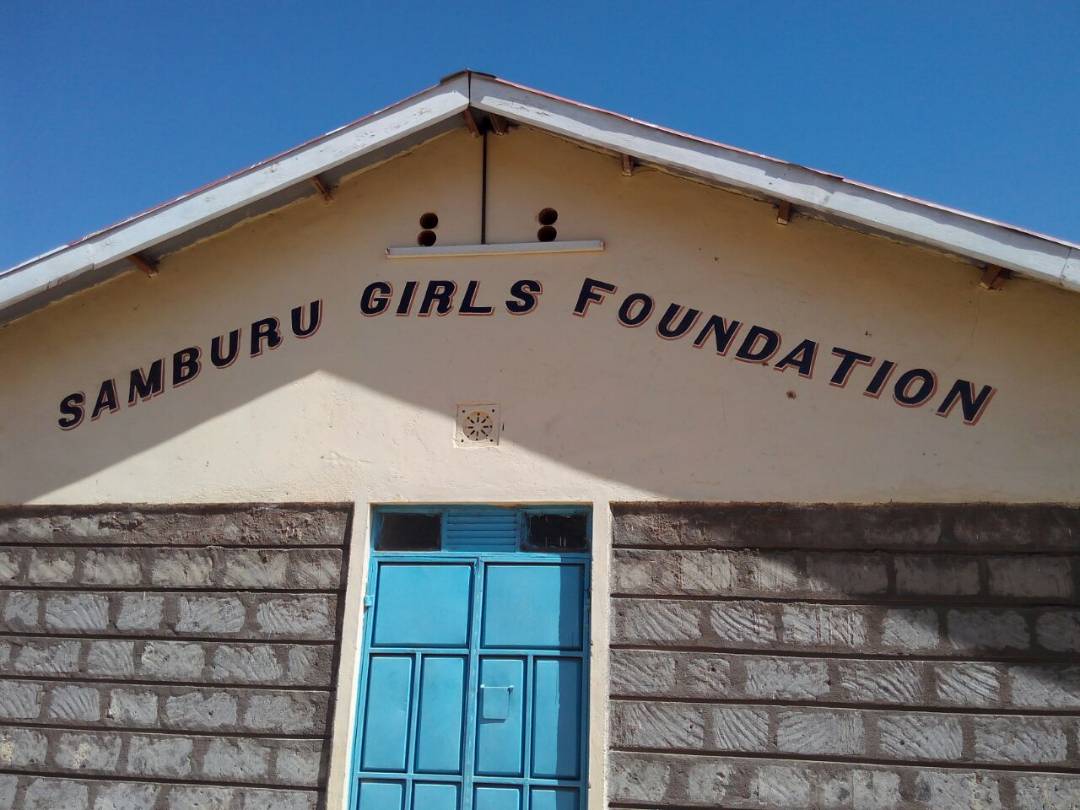 Female genital mutilation (FGM) comprises all procedures that involve altering or injuring the female genitalia for non-medical reasons, and is recognized internationally as a violation of the human rights of girls and women.

In partnership with Samburu Girls Foundation, Lotan was able to meet firsthand, several beautiful, strong and courageous young girls. There were interventions for some of them subjected to childhood marriages and others on the verge of death after facing the dreaded cut.

Worthy of special note is that during the trip, they, in conjunction with the community chief and police, rescued a 9-year-old girl (Violet) who had been married off to a Murani (warrior) who was at least 30 years old. They immediately took the girl into custody and after the necessary paperwork was done, she was hosted at the Samburu Girls Foundation where she will receive proper education, welfare and care.

The climax of the day was at Kisima Girls' High School where they talked to over 400 young girls on the dangers of early childhood marriage and FGM. They also enlightened them on other sex education topics.

It was indeed an impactful outing.