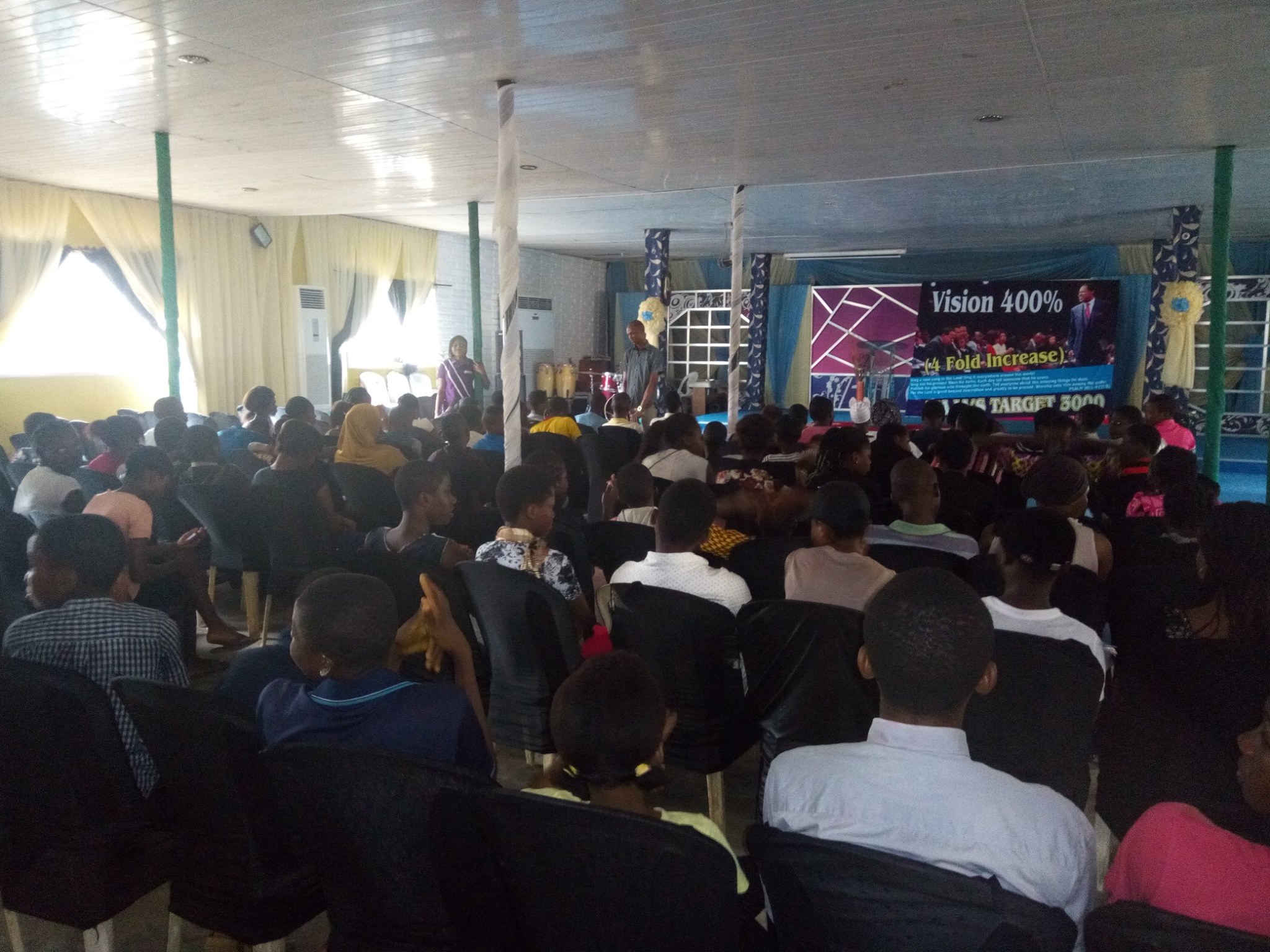 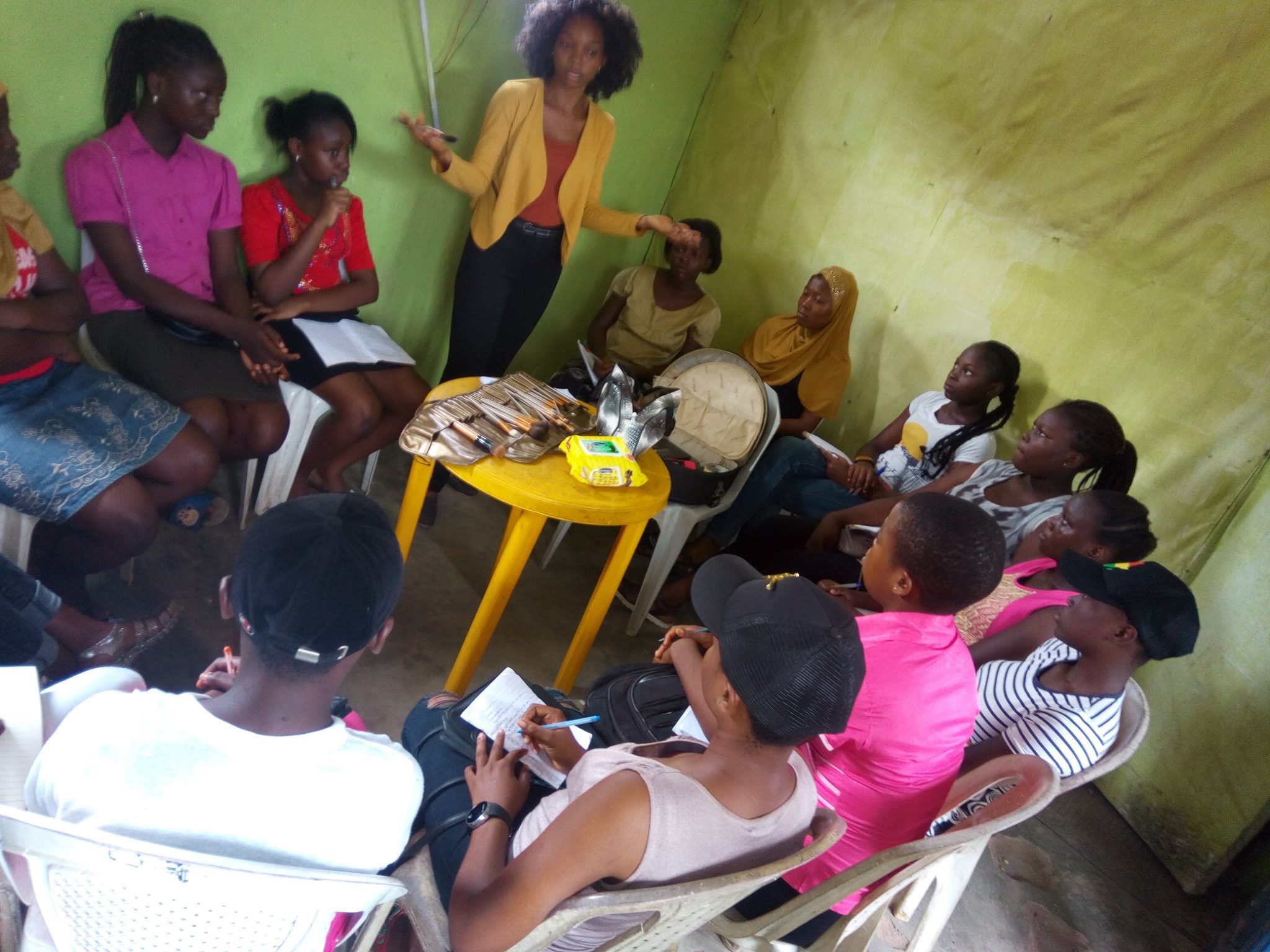 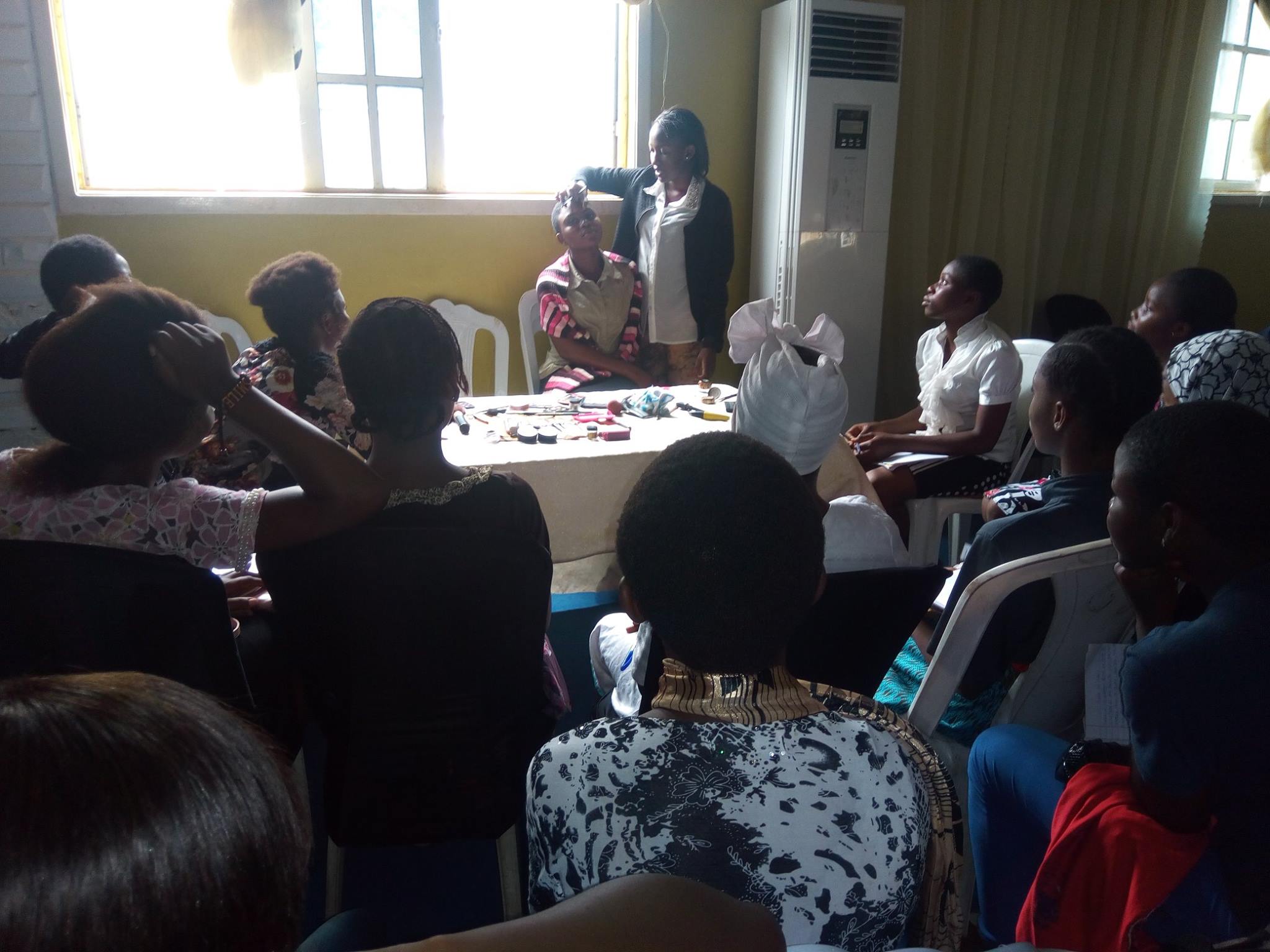 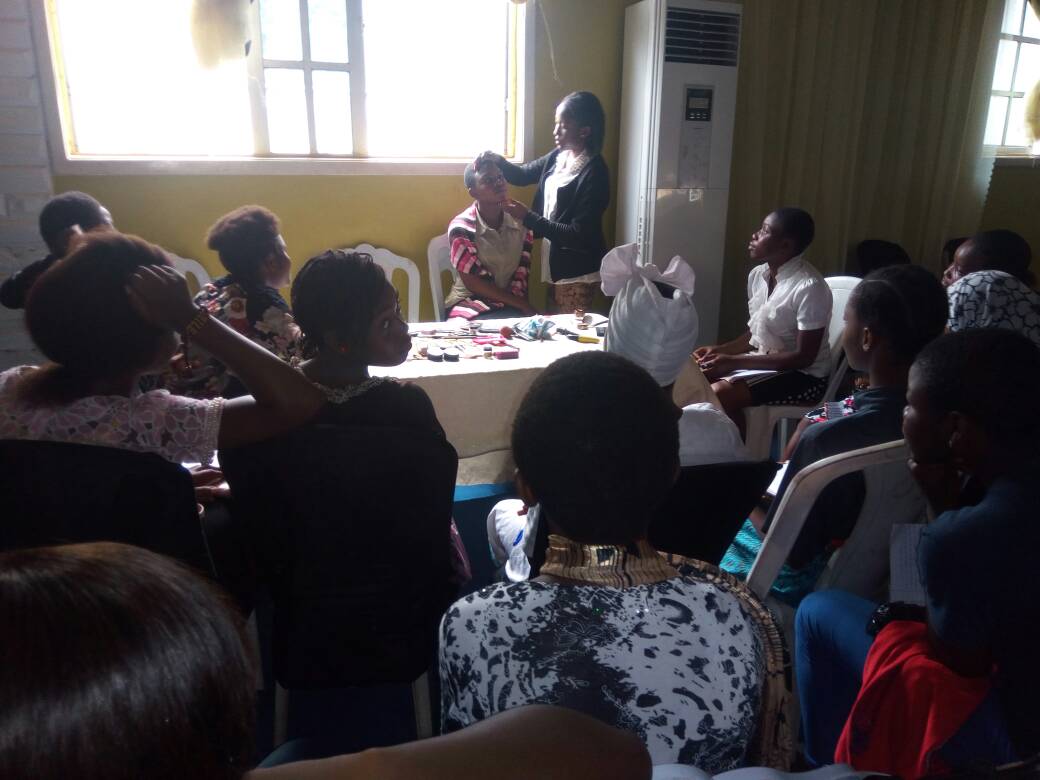 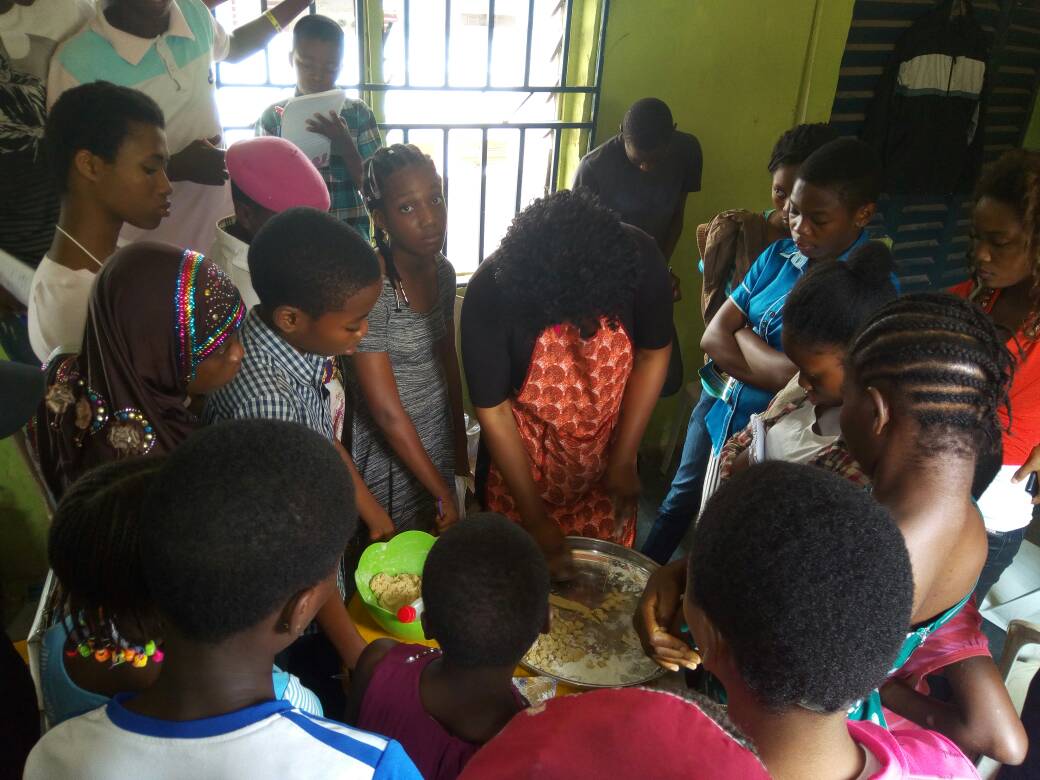 Having discovered how challenging it is for some parents to send their children to school, let alone put them to learn a trade; this project was birthed with the sole aim of empowering youths, strengthening their capacity to be self-employed, independent and also help them contribute to their personal and family well-being.

The target of the program is to train and raise 3000 Teenage entrepreneurs during the current holiday, for 5 Saturdays (July 15th to Aug 12th 2017) on various soft skills, which includes Bead making, Soap making, Catering, Make-up, Hairdressing, Shoe/bag making, ICT, Fashion designing, Dance, etc., with a special graduation ceremony prepared for them in Church on Sunday August 13th 2017; upon completion of their trainings, Foundation school and Water baptism.

The Skill Acquisition trainings began on Saturday the 15th of July, 2017 with 301 participants from schools and universities. They were led through Foundation School Class one - The New Creation; where they all received salvation, and finally move over to the various skill acquisitions training of their choice. At the conclusion of the 1st training session, all participants were full of hope and excitement, looking forward to the next training session.

Feedbacks began rolling in from the parents and guardians of participants, saying they are already seeing changes in their children, and considering their children attending the Christ Embassy Ipaja Teens Services. Calls were also received from parents who reside in other states outside Lagos, granting approval for their children to participate due to the testimonies from other beneficiaries.