The Future Africa Leaders Award winners are simply overwhelmed and overjoyed by their nomination and eventual awards. They were going about their functions with no expectation from anybody or even to hope that someone would notice. Their joy knew no bounds after the Award ceremony took place during the 31st night service at the Loveworld Convocation Arena (LCA).

The event which attracted who is who in the Ministry also had in attendance, representatives of both federal and state authorities. Over 20,000 people were physically present at the event which was equally beamed live on over 500 terrestrial and cable television stations across 100 countries of the world.

This year, 30 individuals from 15 African countries have been nominated for the highly-coveted global recognition awards, which will produce a Star Award Winner with a token of $25,000 as a show of encouragement and $10,000 each for other nominees from the founder and chief motivator of the Future Africa Leaders ‘Awards, Rev. Chris Oyakhilome. 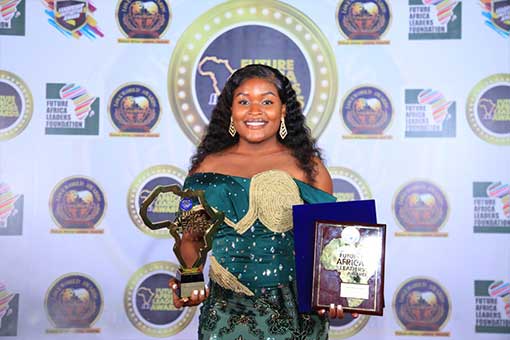 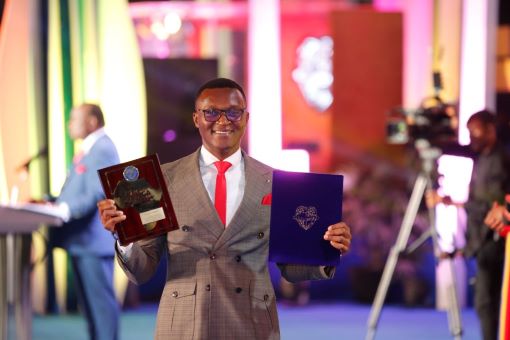 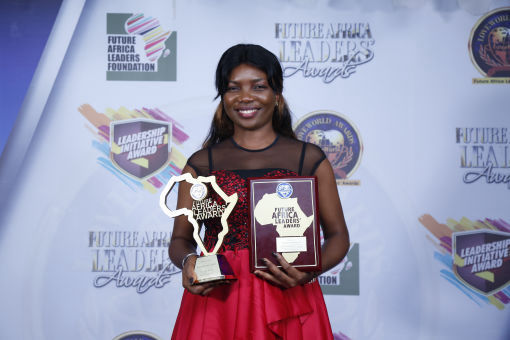 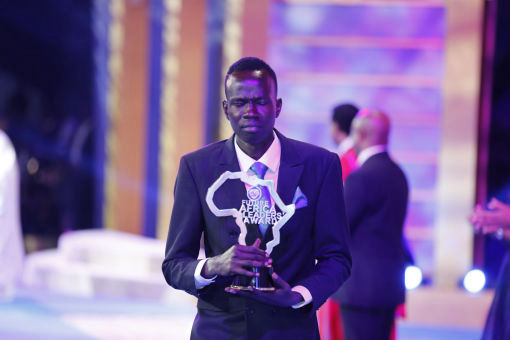 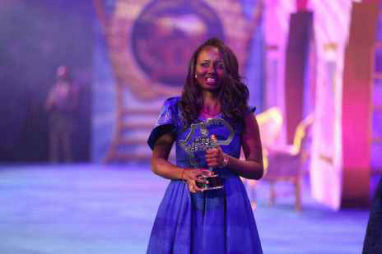 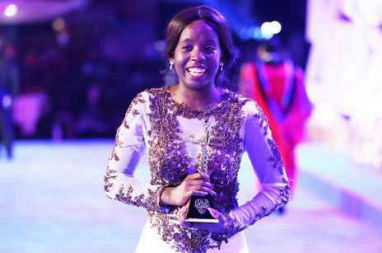 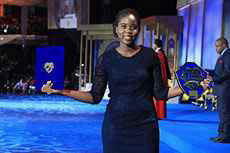 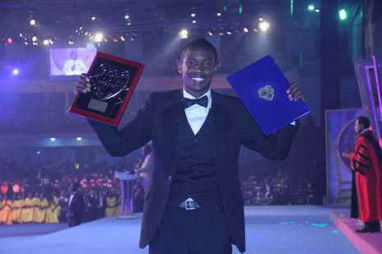 Chris Oyakhilome Foundation International (COFI) is a global faith-based organization guided by the leadership and teachings of its visionary ...Click to Read More